From kayaking through the majesty of a Norwegian fjord at dusk to riding over Myanmar’s dawn mist in a hot air balloon, these are just some of the breathtaking moments captured on film by talented photographers across the globe.

They are part of a gallery of submissions by skilful shutterbugs who have been documenting the world’s natural and man-made beauty, hoping that their image will be chosen to appear on the cover of the prestigious National Geographic Traveler magazine.

For the first time ever, editors at the magazine are inviting readers to shoot the December 2015/January 2016 cover photo as part of an assignment, Your Shot National Geographic’s photo community. Your Shot regularly asks its 600,000 plus members to ‘go on assignment’ by contributing photos around a theme, with the editors picking their favourites.

For this assignment, National Geographic Traveler magazine Editor-in-Chief, Maggie Zackowitz is asking Your Shot members to submit photos of their ‘best place’ — the favourite destination to which they’ve travelled — to correspond with the annual ‘Best of the World’ magazine feature.

Throughout the assignment, editors will comment on submissions that grab their attention and curate their favourites. Then after the assignment concludes on September 22, the editors’ top choices will be published in a Your Shot story with commentary about why each photo was selected. 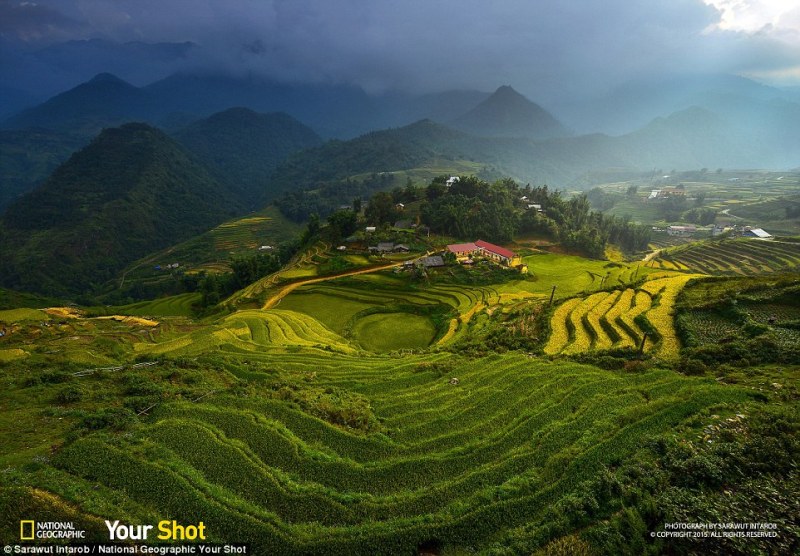 Moody skies: A storm cloud looms over this rice terrain in Vietnam photographed by one of the Your Shot community members 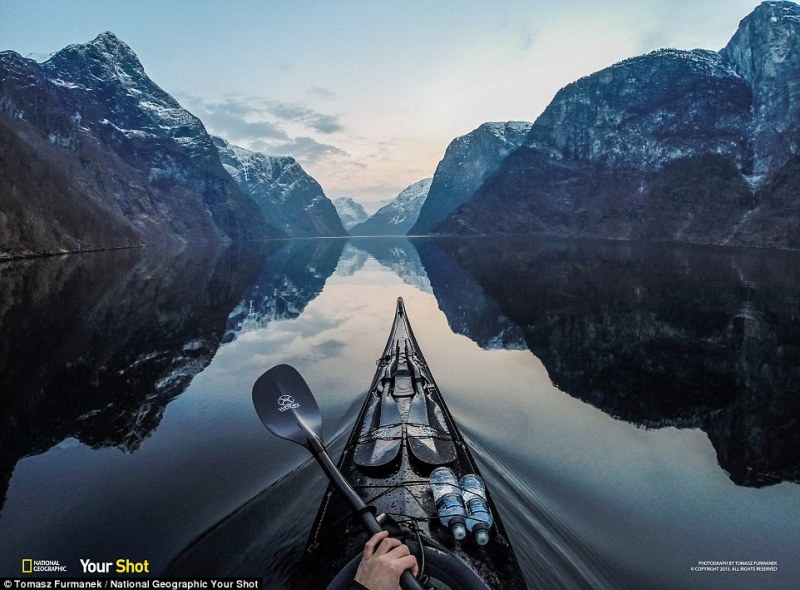 Breathtaking serenity: This photo was taken in wintertime after sunset when the shooter went kayaking where Aurlandsfjord meets Nærøyfjord in Norway 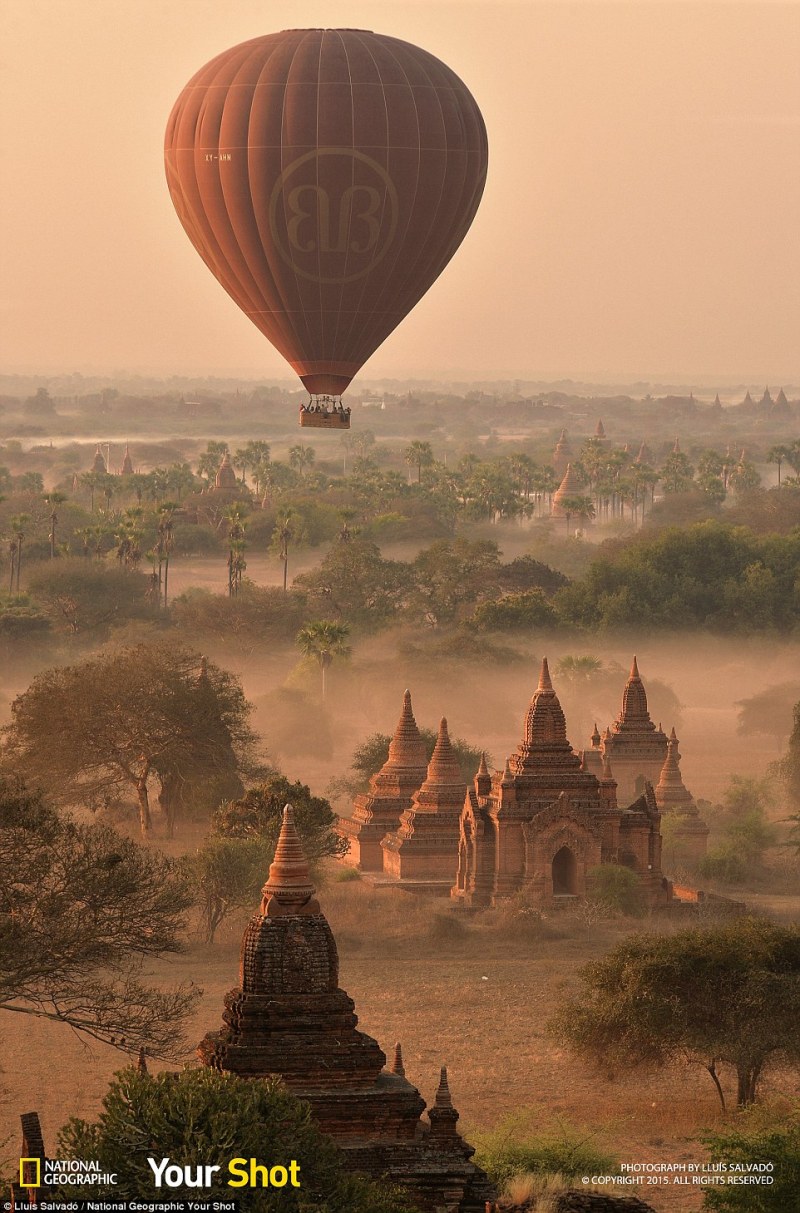 Morning mists: Every morning at sunrise, the sky is spotted by dozens of balloons over temples at Bagan, the ancient capital of Myanmar 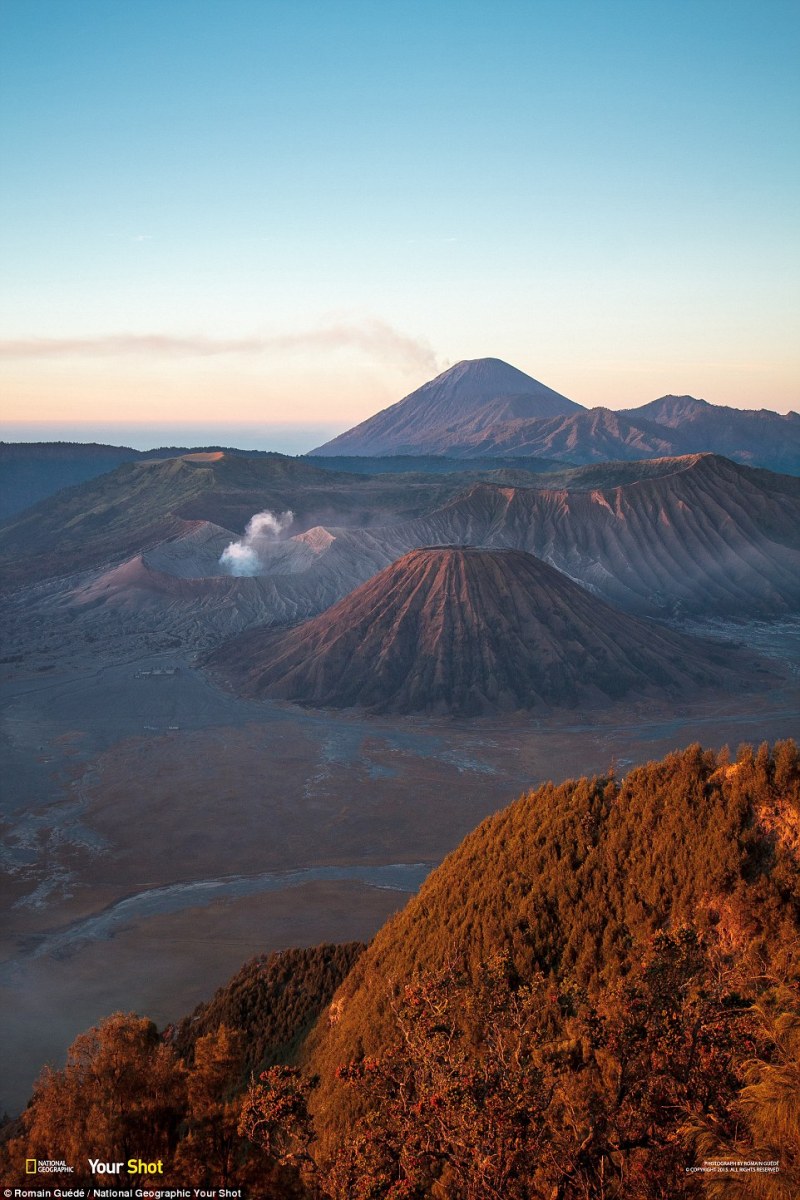 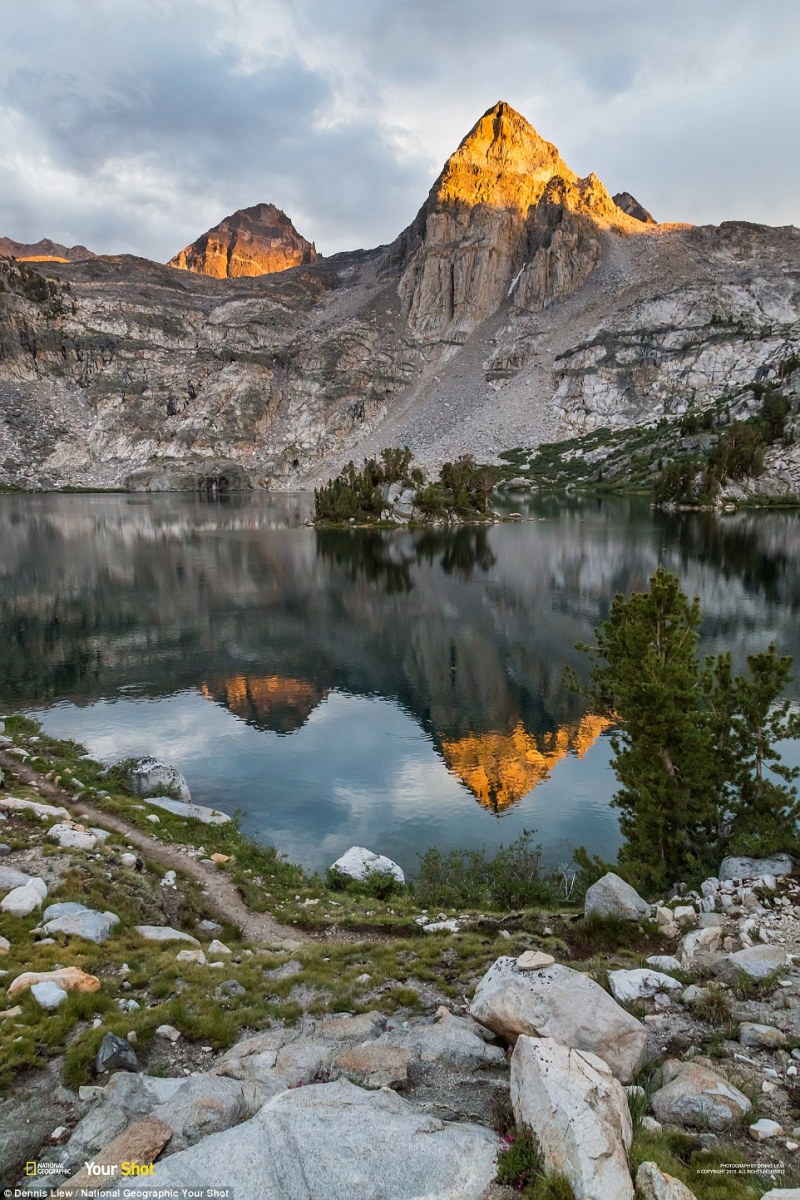